We believe brand interaction is key in communication. Real innovations and a positive customer experience are the heart of successful communication. No fake products and services. The customer is king, their lives and needs are the inspiration.

The Indian Sandalwood (Santalum album L.) may be considered as one of the world’s most valuable commercial timber and is currently valued globally for its heartwood and oil. The Indian Government has liberalized the rules for commercial cultivation of sandalwood in 2001 and 2002. Since then, there has been tremendous interest among farmers and stakeholders across India in farming this tree. Since the Sandalwood can grow in all types of well drained soils & climate between 5 degrees c and 40 degrees c, with 400-1500mm rainfall per annum we have taken a step forward to promote the commercial cultivation of sandalwood in Northern India.. 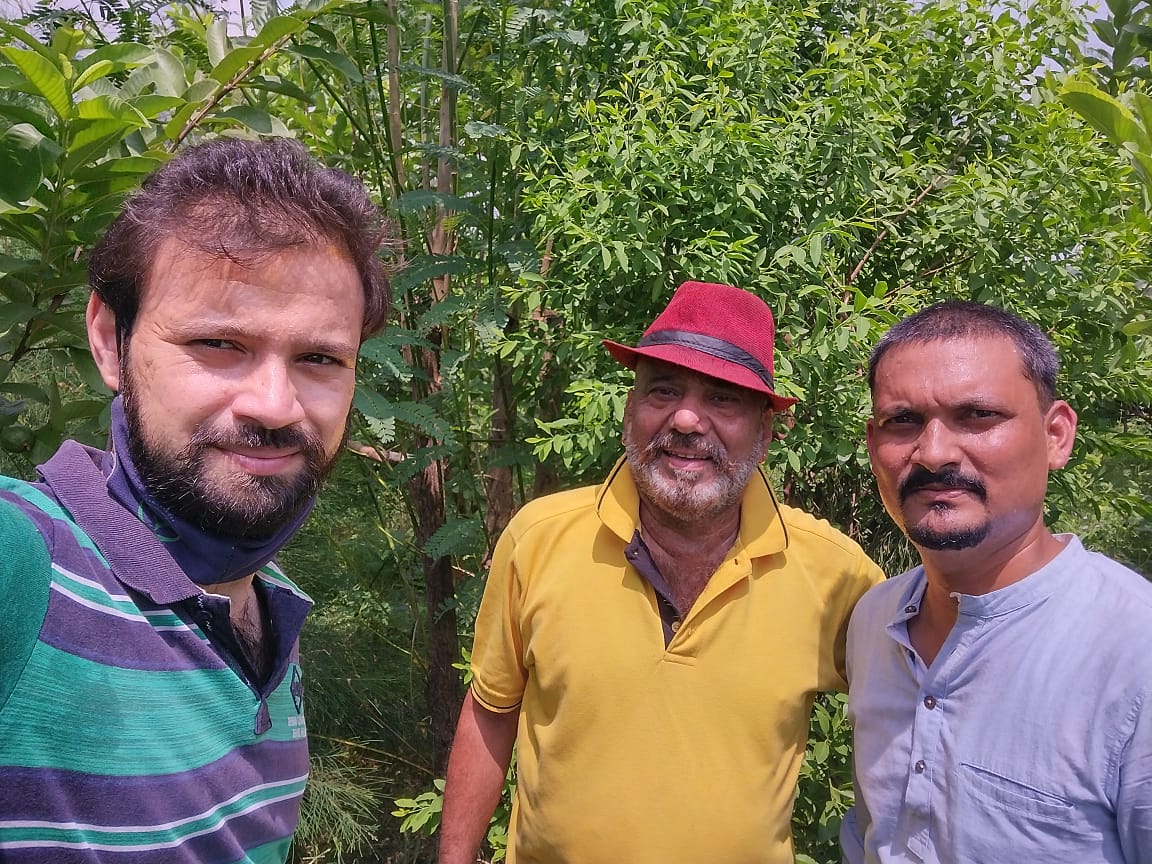 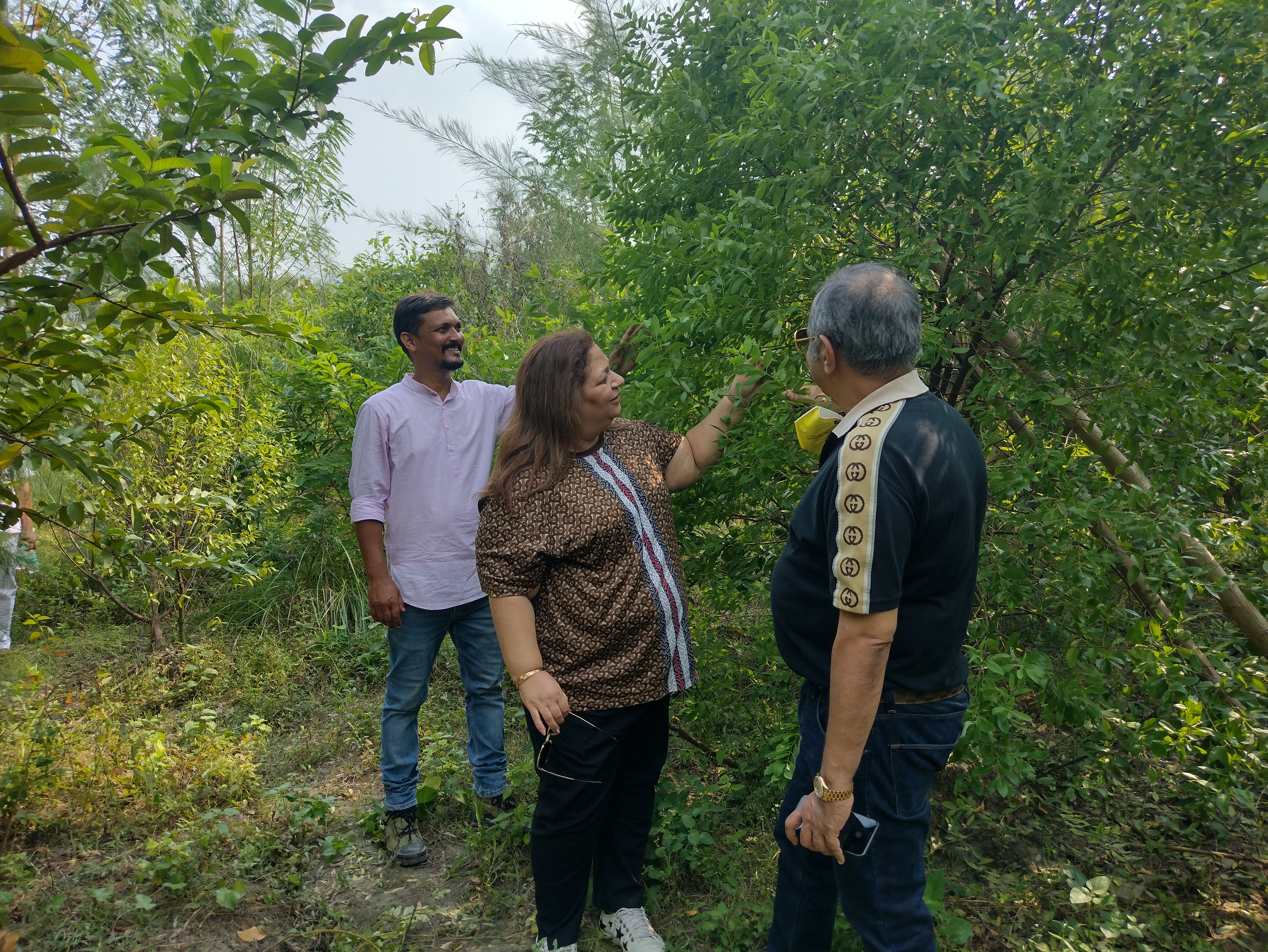 We at Marcelone Agrofarms specialize in growing of sandalwood saplings, commercial cultivation of white sandalwood at Our facility located in Pratapgarh, Uttar Pradesh. We provide all support and knowledge to our clients in planting and growing of Sandalwood. Ranging from small to large scale, we have over 5000 satisfied clients who are associated with us and have started commercial cultivation of white sandalwood. We welcome our clients to our Marcelone Agroframs for free visit and on ground knowledge transfer.

Marcelone Agro Farm is a registered plantation and farm management company that specializes in providing sustainable agricultural and forestry or “agroforestry” management services for its clients.